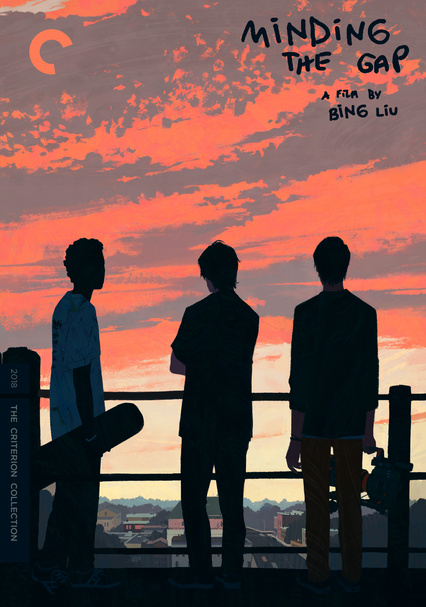 2018 NR 1h 33m Blu-ray / DVD
This extraordinary debut from documentarian Bing Liu weaves a story of skateboarding, friendship, and fathers and sons into a coming-of-age journey of courageous vulnerability. Over the course of several years and with his camera always at the ready, Liu records the rocky paths into adulthood of Keire and Zack, two friends from his own skateboarding community in Rockford, Illinois. As he does so, deeper parallels gradually emerge that ultimately draw the filmmaker into a heartrending confrontation with his own past.