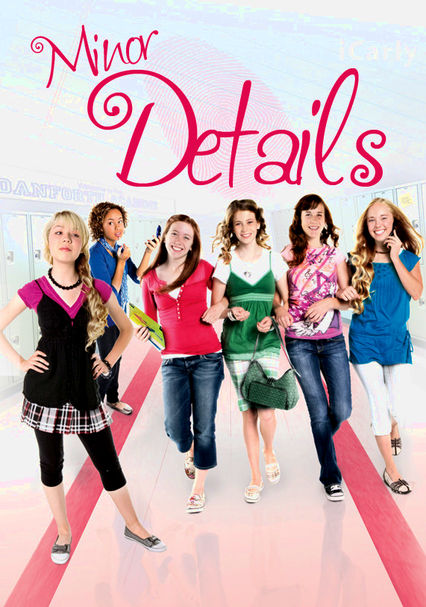 2009 PG 1h 25m DVD
When students and faculty at the prestigious Danforth Academy fall prey to a mysterious illness, new kids in school Claire and Paige form an uneasy alliance with returning girls Abby and Taylor to solve the mystery.

Parents need to know that this teen mystery, which features iCarly's Jennette McCurdy, is fairly tame and has no swearing or sexual themes. But it's also sadly devoid of much personality, and, at best, is a semi-interesting way for tweens to pass the time. At the very least, the mystery at the heart of it is worth wrangling over for a bit. Some of the characters are self-obsessed and shallow, but it's clear that they're not meant to be role models.

Some references to dating.

Someone's poisoning the students of Danforth Academy; an object is thrown at a girl's head; threatening notes are posted.

Working toward a common goal can unite the most disparate of people. Also, mysteries can be solved by good old-fashioned logic and hard work. Still, the punishment meted out in the end hardly seems harsh enough for what's practically a crime.