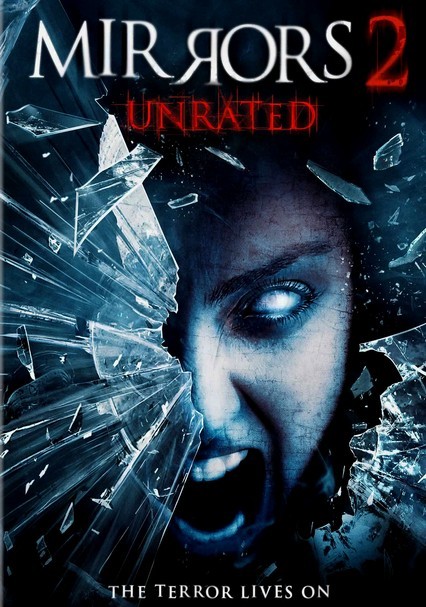 2010 UR 1h 30m Blu-ray / DVD
In this sequel to the horror-thriller Mirrors, a security guard (Nick Stahl) working the night shift unwittingly discovers a portal to another dimension and starts having visions of a young woman who was murdered long ago. At first, he assumes what he's seeing is a figment of his own imagination. But when the vengeful girl's spirit begins claiming innocent victims, he's got concrete reasons to fear for his life.