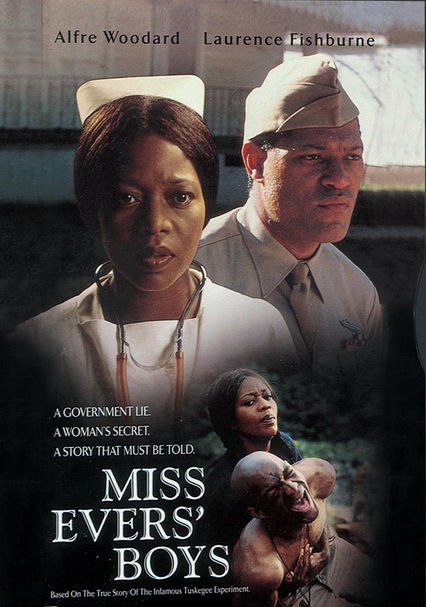 1997 PG 1h 58m DVD
Laurence Fishburne stars in this Emmy-winning HBO drama about the Tuskegee Experiment, a government program that withheld penicillin from some African American men infected with syphilis so that scientists could study the effects of the disease. One nurse, Eunice Evers (Alfre Woodard), comforted the afflicted men during the decades-long experiment, which ended only when public outcry in the 1970s forced the government to abandon the project.