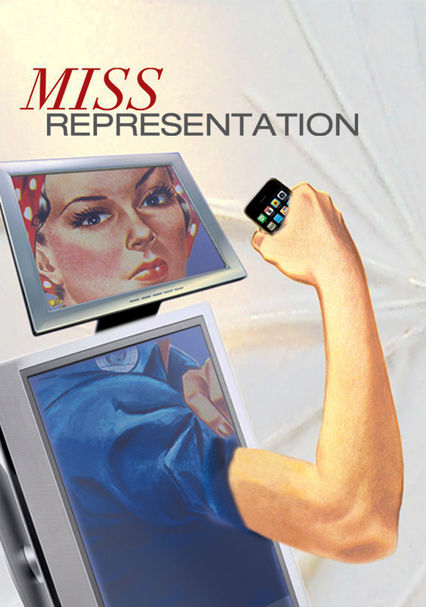 2011 NR 1h 28m DVD
Explore how the media's often disparaging portrayals of women contribute to the under-representation of females in positions of power, creating another generation of women defined by beauty and sexuality, and not by their capacity as leaders.

Parents need to know that this documentary offers a powerful, uncompromising look at how the media trivializes and sexualizes women. It's informative and enlightening and will be a total eye-opener for girls and their mothers. And it could move teens -- both girls and boys -- to re-examine how they absorb the images presented to them. Expect some strong language describing women (including one use of "f--k"), and photos and clips presenting women in sexual (or sexualized) situations, all of which are used to help drive home the movie's message. Note: Common Sense Media's founder/CEO, Jim Steyer, is one of the movie's interviewees.

Some illustrative clips show women in skimpy clothing, bikinis, or barely there outfits and in sexualized situations. Others show women pole dancing, stripping, etc. One scene includes an ad that shows a young boy ogling a woman's cleavage.

Some illustrative clips show women physically attacking each other in TV shows that have them vying for male attention. Discussion of bullying and abusive relationships; some photographs of abuse survivors are disturbing, showing their bruises and wounds.

The movie urges viewers to open their eyes and truly weigh what the media is telling us about women. It takes a critical eye to the objectification of women in the media and examines how they're diminished when they're "too old" or "too strong."

The film examines different media, including commercials and ads, so the products they tout -- like Ralph Lauren and Obsession by Calvin Klein -- are also seen, but not in a selling/promotional context. Logos for MTV, Bravo, AOL, NBC, FOX, Newsweek, etc.

Some drinking, put in context within illustrative film clips.