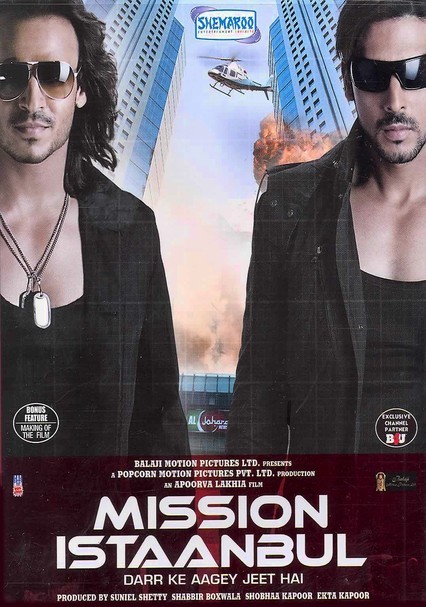 2008 NR 2h 10m DVD
Journalist Vikas Sagar (Zayed Khan) gets the break of a lifetime when a controversial Istanbul television station offers him a job at an exorbitant salary. But after a short tenure at the channel, Vikas decides to quit, a move that may kill more than his career. In the wake of his announcement, he learns that everyone who resigns from the station is dispatched before they can divulge its secrets. Sunil Shetty co-stars in this dynamic thriller.