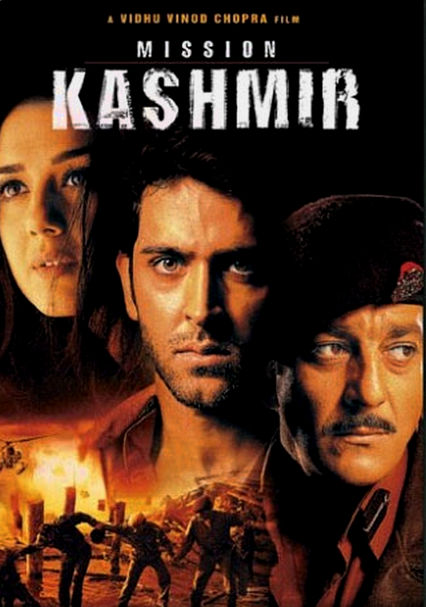 2000 R 2h 37m DVD
Eleven-year-old Altaff is a witness when police officers -- who are hunting a rebel leader -- execute his family. The orphaned Altaff is adopted by a police officer and his wife, but runs away when he learns that this very cop led the execution. He's then adopted and educated by a militant leader who's fighting for Kashmir's independence. Ten years later, it's Altaff's turn to rebel against authorities.