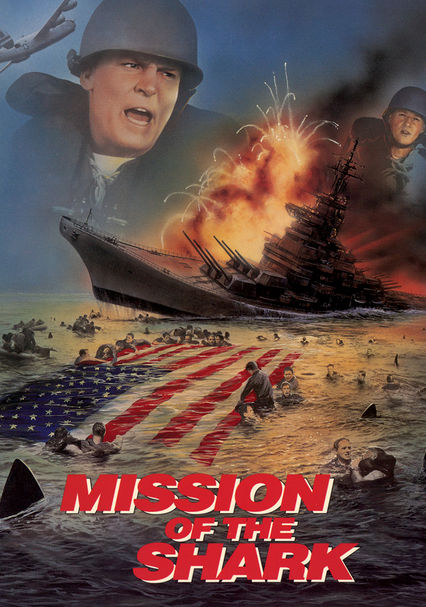 1991 NR 1h 40m DVD
After delivering the atomic bomb that would be used to destroy Hiroshima, the USS Indianapolis is hit with a Japanese torpedo. But because the crew's mission is veiled in secrecy, their rescue is delayed in this true story of shipwrecked sailors.