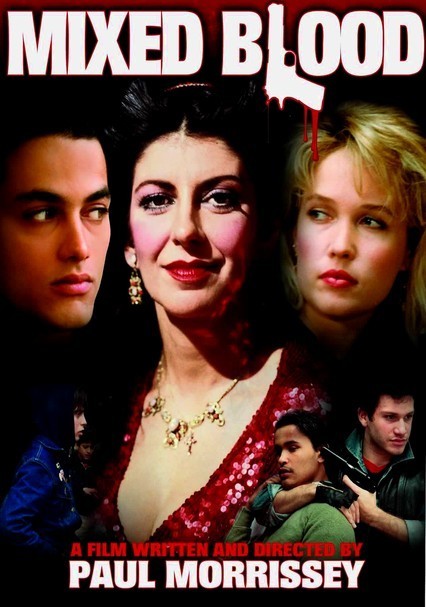 1985 NR 1h 38m DVD
Manhattan is the battleground when a gang war erupts between rival Latino and Brazilian factions over bragging rights to turf and goodies supplied by a German drug smuggler. Marilia Pera stars as the garish godmother of one of the gangs, whose dealings trigger bloodshed in New York's mean streets. Former Andy Warhol associate Paul Morrissey directs this offbeat urban actioner, a film notable for its copious black humor and stylized violence.