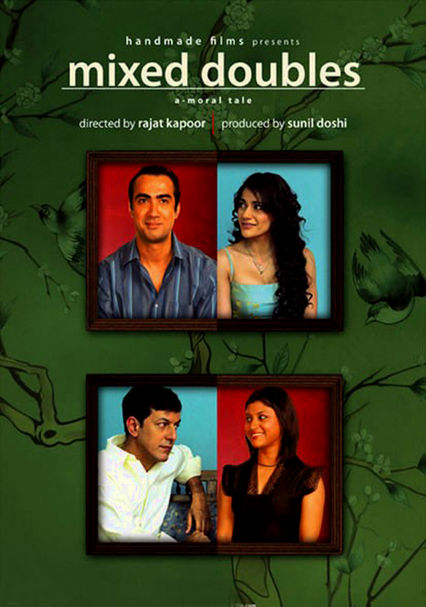 2006 NR 1h 37m DVD
Sunil (Ranvir Shorey) and Malti (Konkona Sen Sharma) have been happily married for a decade, but their life has become dull, especially in the bedroom. In an effort to add some spice to their relationship, Sunil suggests they try wife swapping. At first, Malti refuses, but eventually she's won over. However, the sexually daring husband gets more than he expected when the couple has to deal with the aftermath of their amorous adventures.