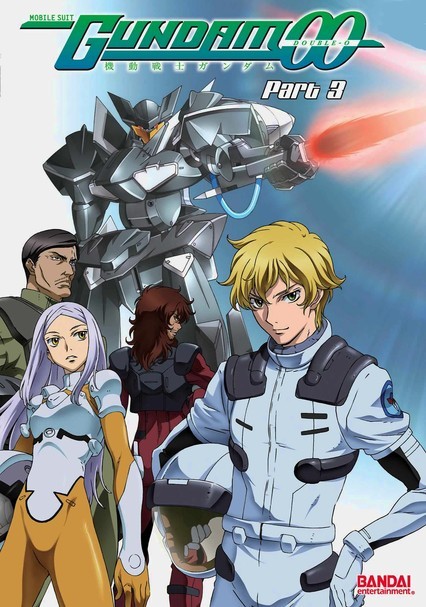 2007 NR 2 discs
As the first season of this epic anime unfolds in the year 2307, Earth's fossil fuel reserves are empty, but a trio of superpowers -- the Union, the Human Reform League and the AEU -- has found a new way to survive. Thanks to their shared monopoly on solar power, however, conflict continues to rule the world. Can a private paramilitary organization and their Gundam machines intervene and bring peace to the planet? Part 3 contains episodes 18-25.