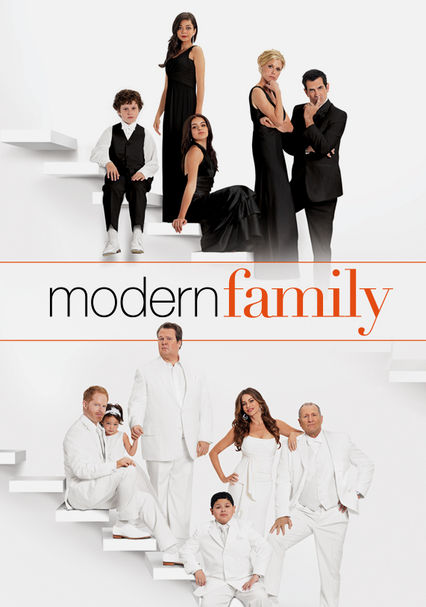 2009 NR 11 seasons
Jay Pritchett heads a diverse family, including his younger Colombian wife and her son, as they deal with the challenges of contemporary life in Los Angeles. While Jay's grown daughter raises three kids, Jay's gay son has adopted a Vietnamese baby.

In the series' final season, when Phil and Claire babysit the twins, Haley and Dylan realize they're the more responsible parents. While Manny's still rebounding from heartache, Phil's still trying to bond with Jay. And although they're raising Lily with a positive self image, Mitch and Cam discover their own insecurities. Meanwhile, Jay misses his business, Gloria shows promise as a ruthless real estate magnate, Alex finds success is at odds with caring about humanity, Claire out-OCDs herself during a work break, and Luke is smitten with much older women.