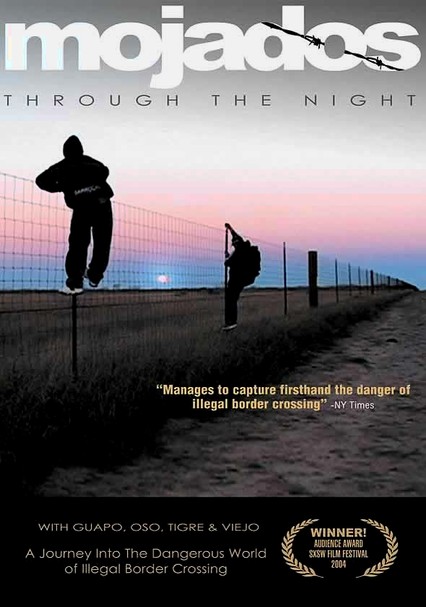 2005 NR 1h 10m DVD
Director Tommy Davis follows four migrants from rural Mexico on their harrowing journey across the desert into the States. Their 120-mile trek is filled with peril as they evade the border patrol, endure temperature extremes, contend with dehydration and face the all-too-real possibility that their quest for a better life could end in death. Disquietingly honest, this documentary puts a human face to the complex issue of illegal immigration.