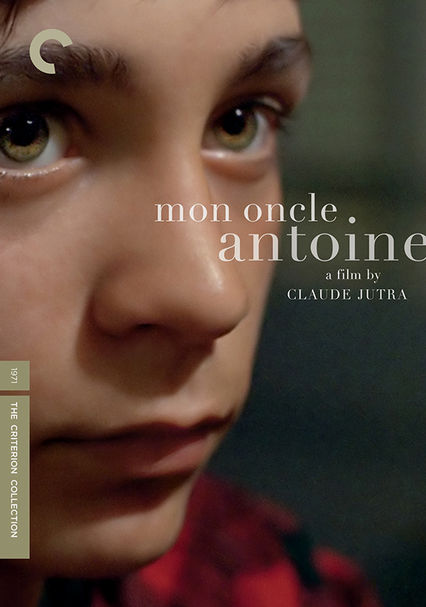 1971 NR 1h 47m DVD
Canadian director Claude Jutra's bittersweet coming-of-age tale follows Benoit (Jacques Gagnon), a young teen orphan who spends a few days at Christmastime with his uncle, Antoine (Jean Duceppe), who runs the general store in a small Quebec village. As Benoit helps his uncle prepare for the Christmas rush, he's faces the concepts of love and death for the first time. The film is often cited as one of the greatest ever produced in Canada.