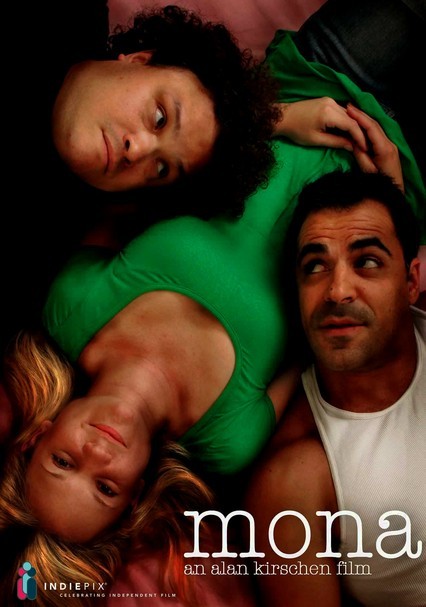 2008 NR 1h 28m DVD
When Bob's (Adrian Martinez) new girlfriend, Mona (Kristen Lewis), meets his old friend and new roommate, 30-something Eric (Alexander Lyras), sparks fly. Now, Bob and Eric have a big problem, and they have to decide if their friendship is worth more than love with a 20-something blonde beauty. Alan Kirschen directs this film festival award-winning romantic comedy that also stars Adrian Martinez and Neal Jones.