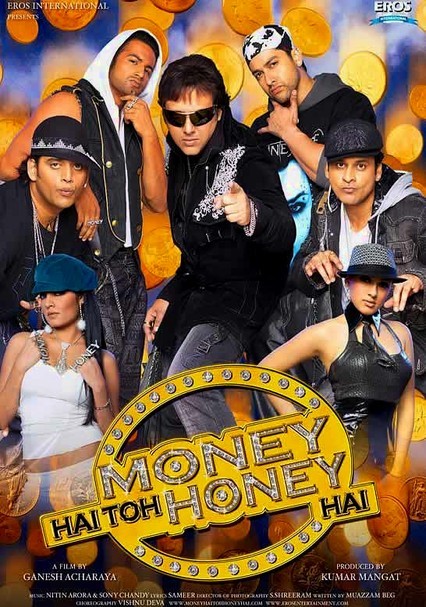 2008 NR 2h 18m DVD
The mysterious KK Jaiswal (Prem Chopra) summons six strangers to a resort where they find out that he plans to pass on his industrial empire. But they quickly learn the company is in debt, and they must work together to keep it afloat in this Bollywood comedy. Their efforts are nearly foiled by the tycoon's nephew, Parag (Ravi Kishan), who considers himself the rightful heir and will do whatever it takes to get rid of his competitors.