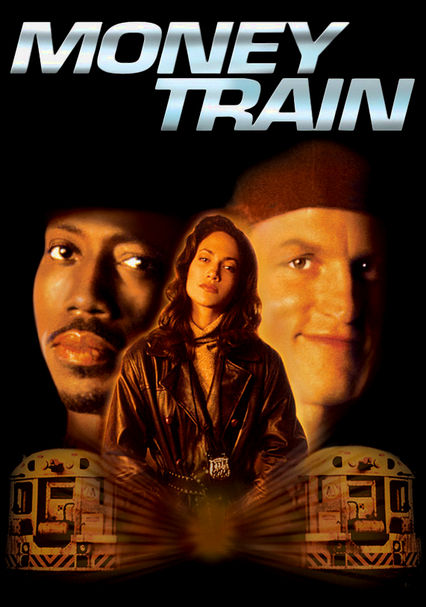 1995 R 1h 50m DVD
Undercover cops John and Charlie work the Big Apple's subway system sniffing out criminals. But compulsive gambler Charlie decides to become a lawbreaker -- by robbing the train carrying the day's transit fares -- when he gets in hock to the mob.