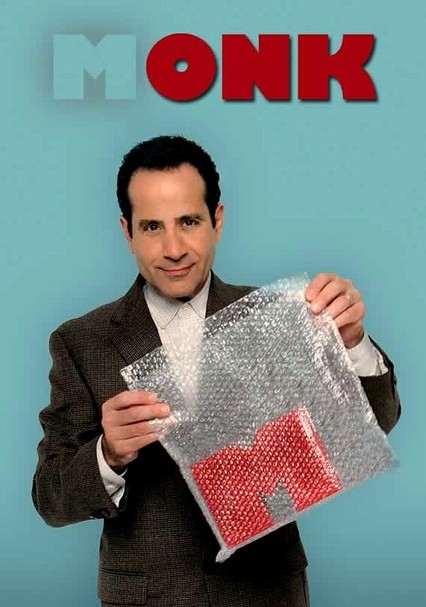 2002 TV-PG 4 seasons
Hampered by an odd variety of phobias and obsessive-compulsive tendencies that surfaced after his wife's murder, brilliant San Francisco police detective Adrian Monk (Tony Shalhoub) quits the force and begins working as a consultant on the SFPD's toughest cases. Monk's former superior, Capt. Stottlemeyer (Ted Levine), grudgingly calls on him for help but refuses to let the eccentric ex-cop rejoin the force.