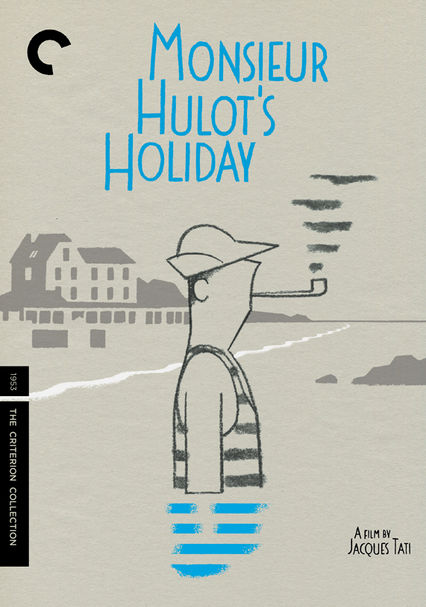 1978 NR 1h 27m DVD
Jacques Tati follows his acclaimed directorial debut Jour de Fête with this gentle satire that introduced Tati's alter ego, Monsieur Hulot. When Hulot spends a holiday at a seaside resort, he accidentally wreaks good-natured havoc wherever he goes. Falling all over himself to impress a beautiful girl, Hulot inadvertently crashes a funeral, topples a priceless vase and ignites fireworks with his pipe -- all to hilarious effect.