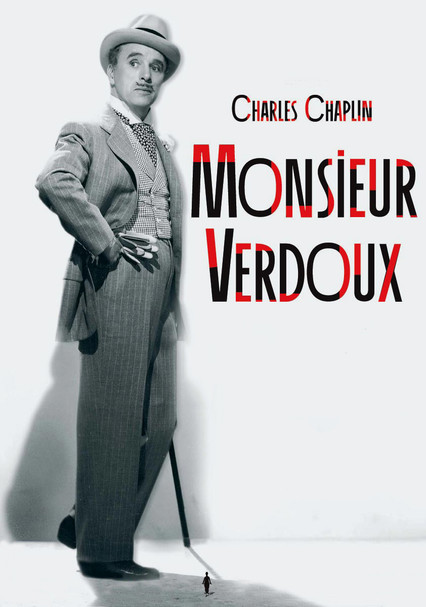 1947 NR 1h 59m DVD
This 1947 Charlie Chaplin movie, nominated for an Academy Award for Best Original Screenplay, stars the classic comedian as a bank teller driven to murder when he can't find a new job after losing his old one (a theme that brought Chaplin under attack for his left-wing politics). Martha Raye stars as Chaplin's foil in this dark comedy that also features Irving Bacon, Marjorie Bennett, Mady Correll and more.