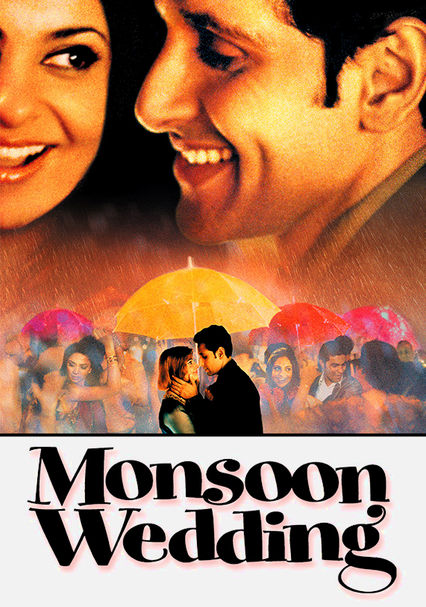 Parents need to know that although this is essentially a romantic drama with some comic scenes, it also addresses serious issues such as child molestation and adultery. A woman confronts someone who molested her in childhood because she fears he's moved on to another family member. Nothing is shown. Another woman going into an arranged marriage tries to have one last tryst with her lover in a car and is stopped and harassed by police. Overall the movie focuses on an admirably caring family and blooming romance.

A film dubber demonstrates her skills on a talk show, translating a sex scene in which a woman is "talking dirty." Couples are shown flirting and/or kissing passionately. A man and a woman make out in a car. A wife attempts to initiate sex with her husband, but is rejected. A male character is revealed to have molested his niece when she was a little girl; the same character (off-screen) teaches another child how grown-ups kiss.

A man shoves and swats at his employees when they have wrongly accused a woman of stealing. Police harass a couple whom they have discovered necking in a parked car; they surround the woman, and their mocking interrogation of her has an ominous feel. A woman is slapped.

Some profanity, the mildest being "bastard," the worst, "motherf---er." A character continually refers to a younger man as "idiot," a running gag that comes across as more playful than cruel. The film also contains some Hindi slang.

The movie tells the story of a tight-knit, essentially happy family in India. Overall, the characters are good and loving people, although they do fall prey to temptations and flaws such as adultery and brief bouts of cowardice. A character revered as the family "hero" for his financial generosity is outed as a pedophile and then ostracized.