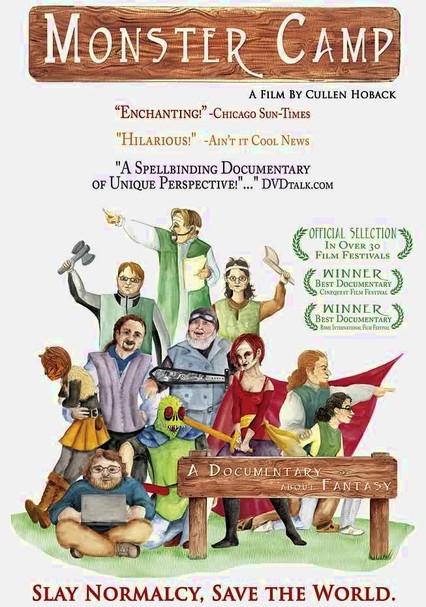 2007 NR 1h 22m DVD
For one weekend a month, die-hard gamers leave the real world for the fantasy of live-action role playing. This award-winning documentary examines this make-believe world at the Seattle franchise of NERO (New England Role-playing Organization). As players become warriors, creatures, sorcerers and other assorted characters, filmmaker Cullen Hoback goes inside the subculture to ask what this make-believe world means to its dedicated inhabitants.