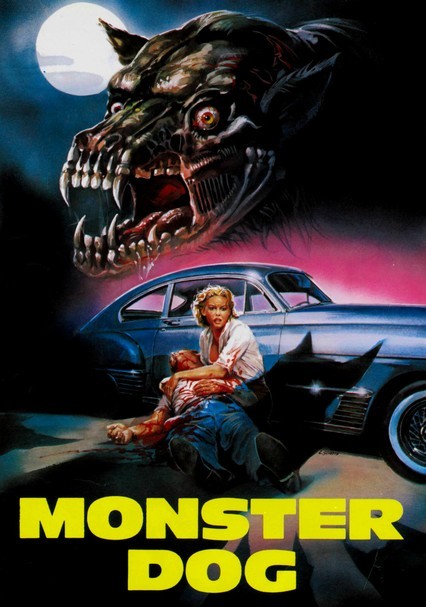 1985 NR 1h 21m DVD
Musician Vincent Raven (rocker Alice Cooper) ends up in trouble when, girlfriend (Victoria Vera) in tow, he heads to his boyhood home to film a video with his band. Soon after they arrive, a string of horrific deaths occur, seemingly caused by a pack of wild dogs. Two decades earlier, an angry mob killed Vincent's dad, who was thought to be a werewolf; naturally, the townsfolk presume like father, like son. Will Vincent suffer his father's fate?