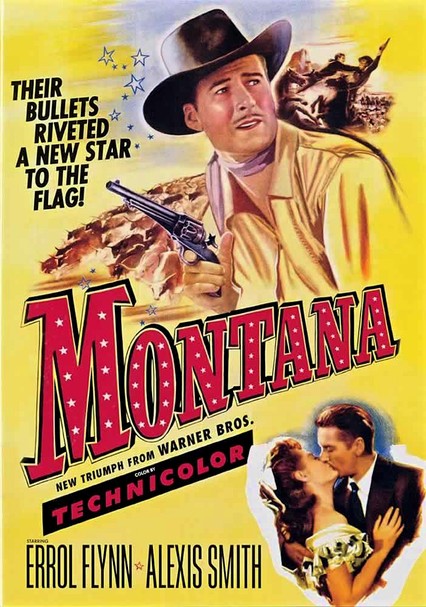 1950 NR 1h 16m DVD
Australian Errol Flynn plays an Australian for the only time in his career in this tale of Morgan Lane, a sheepherder from Down Under who relocates to Montana. His arrival angers local cattlemen who believe he's encroaching on their grazing land. Lane's ace in the hole may be Maria Singleton (Alexis Smith), a rancher who is attracted to Lane despite her disapproval of him and her engagement to one of his most violent opponents (Douglas Kennedy).