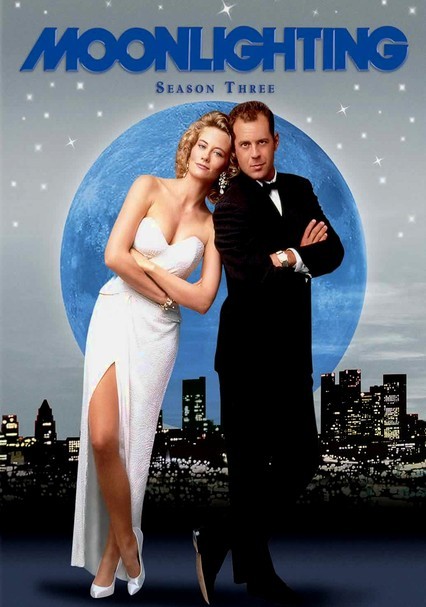 1986 NR 4 discs
Cybill Shepherd and Bruce Willis co-star in one of the most popular '80s television series as detectives-at-odds Maddie Hayes and David Addison. In the third season, Maddie takes a look at what life at the Blue Moon agency would be like without her.