More Treasures of the Twilight Zone 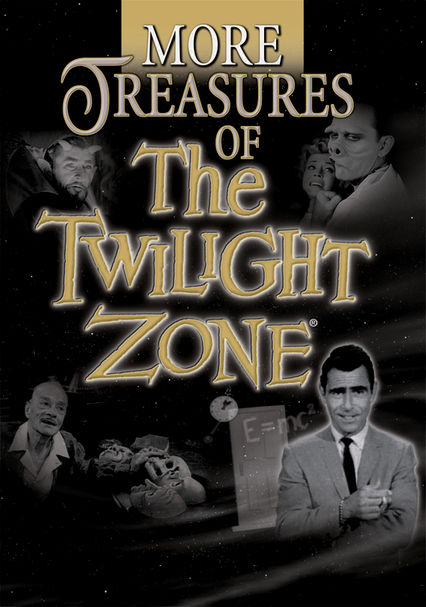 More Treasures of the Twilight Zone

1964 NR 1h 15m DVD
Three classic episodes from the popular "Twilight Zone" television series will curb your craving for kooks. "The Masks" stars Robert Keith as a dying man who summons his greedy heirs for a bizarre Mardi Gras ritual. In "Eye of the Beholder," a hideously disfigured woman contemplates her life if corrective surgery fails. In "The Howling Man," John Carradine plays an insane monk who keeps a mysterious prisoner locked in his monastery.