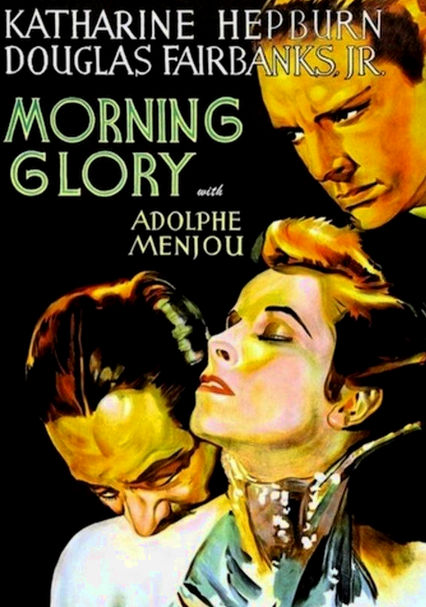 1933 NR 1h 14m DVD
Stagestruck but unseasoned actress Eva Lovelace (Katharine Hepburn) heads for Broadway's bright lights, where she eventually gets her break with help from a paternal thespian (C. Aubrey Smith), an ambitious playwright (Douglas Fairbanks Jr.) and a womanizing producer (Adolphe Menjou). Hepburn's luminous performance in this showbiz drama resulted in the first of her four Best Actress Oscars and became the launching pad for her stellar film career.