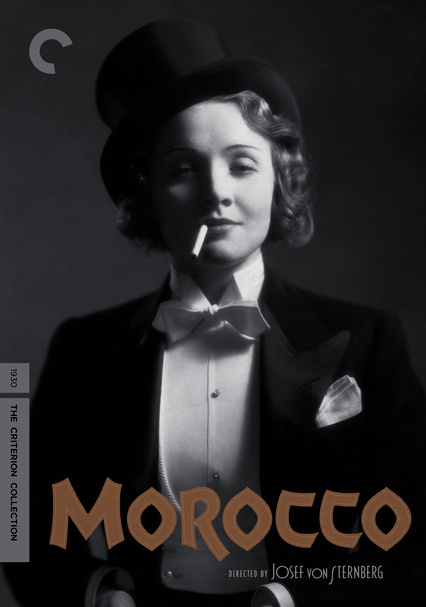 1930 NR 1h 31m DVD
Hollywood icon Marlene Dietrich made a big splash in her American debut by appearing in a tuxedo and kissing a woman in this romantic melodrama directed by Josef von Sternberg. Morocco earned four Oscar nods, including Best Director and Best Actress.