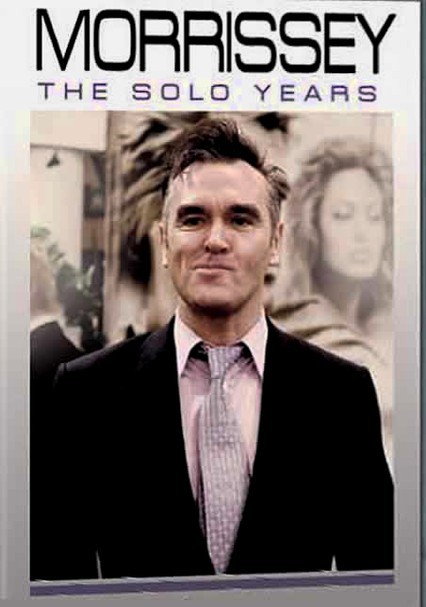 2009 NR 1h 48m DVD
With a collection of performance clips, archived photos and interviews with the likes of Stephen Street and Craig Gannon, this documentary recounts iconic singer Morrissey's triumphant turn as a solo artist. After leading The Smiths to great heights, Morrissey proved that the praise he garnered as the band's front man was well deserved as he went on to earn immense success as one of the biggest solo acts in the late 1980s and early '90s.