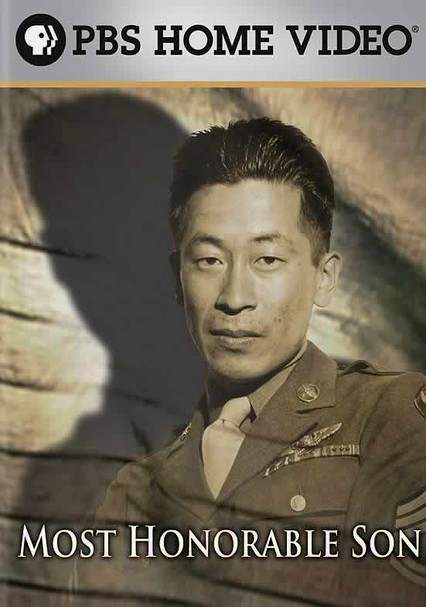 2007 NR 1h 0m DVD
Born in Nebraska to Japanese parents, Ben Kuroki volunteered for the U.S. Army Air Corps after the Pearl Harbor attack, becoming the first Japanese-American war hero. This Bill Kubota-helmed documentary tells his story. Surviving 58 missions as an aerial gunner, between his tours of duty Kuroki became a lone voice speaking out against the racism experienced by Japanese Americans during World War II.