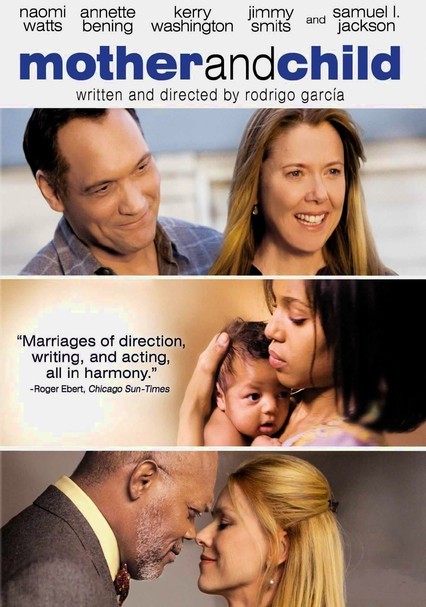 Parents need to know that this heartrending drama examines the complex repercussions of one adoption, and how its effects radiate outward from mother and child and can still be felt through the years. There's no downplaying it: The film's serious, and its heavy subjects may prove too overwhelming for both adults and the oldest of teens. There's also some swearing (a rare "f--k" and "c--t"), plus flashes of nudity, and several sex scenes where very little is shown.

One character seduces her boss, and they have a sex scene together in which they're nearly fully clothed but sex is simulated. The female later flashes her breasts to someone else briefly, and she also conducts a purely sexual affair with a married man. Her backside is also visible in two scenes. The movie begins with two teens kissing, and the girl takes off her top, revealing a bra. Other characters kiss. A married couple is shown in bed in the middle of having intercourse; the man's behind is somewhat visible under the sheets, and the woman's breasts are also momentarily revealed.

Lots of anger, but not much violence. A woman knocks everything off a counter at her doctor's office in rage; soon after, she calls the doctor a name. A man and a woman have a loud fight in a parking lot after she overreacts to his kind gesture.

Some pungent language, from "hell" and "damn," and the infrequent use of harsher swear words like "f--k" and "c--t."

The overriding theme: Our past may haunt us, but it doesn't have to define us. That's certainly evident in the metamorphoses Elizabeth, Karen, and Lucy undergo. It's a very empowering message. Also: Time does run out, so live the life you can -- now.