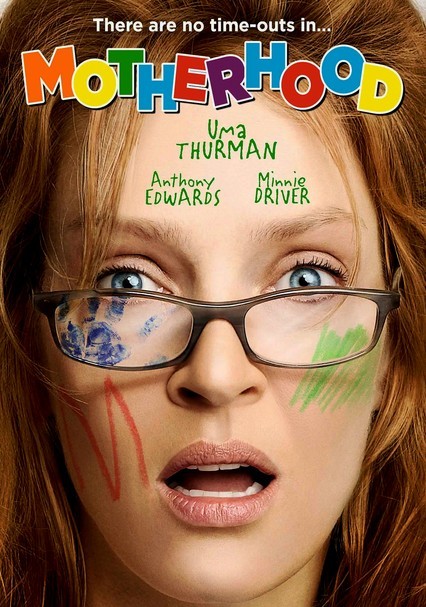 2009 PG-13 1h 29m DVD
Financially strapped Eliza Welch wants to throw her 6-year-old daughter a great birthday party, but all of Manhattan, her goofy dog and her 2-year-old dynamo of a son seem to be conspiring against her.