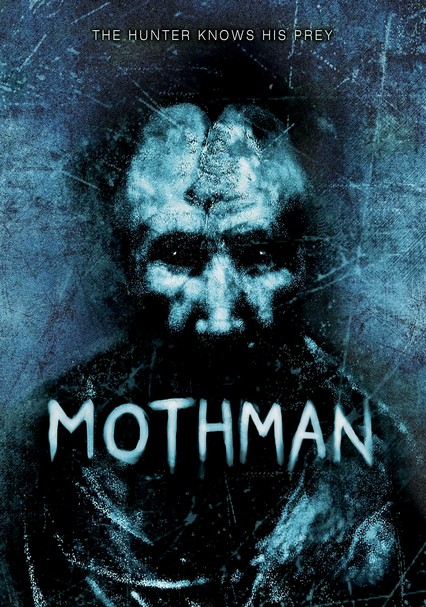 2010 NR 1h 28m DVD
A group of teens make a secret pact to cover up the accidental drowning of one of their peers. But when those who were involved in the tragedy return to the lake a decade later, the mythical red-eyed Mothman begins to kill off each of the friends.