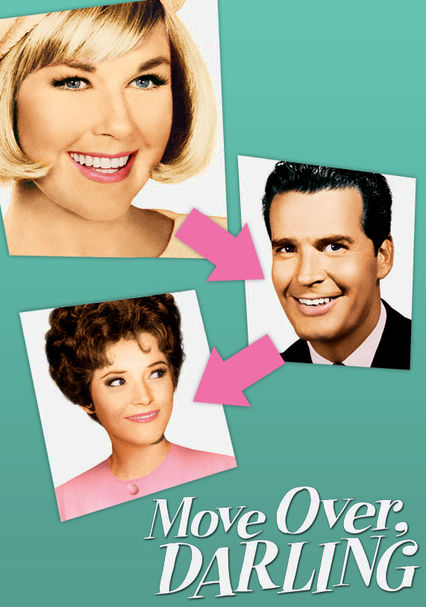 1963 NR 1h 43m DVD
Five years after his wife, Ellen (Doris Day), disappears at sea in a plane crash, successful lawyer Nick Arden (James Garner) decides it's time to move on: He has Ellen declared legally dead, remarries and sets off on his honeymoon. But there's trouble in paradise when Ellen -- who's in fact very much alive -- turns up to surprise the newlyweds. Day earned a Golden Globe nod for her performance in this update of the 1940 comedy My Favorite Wife.