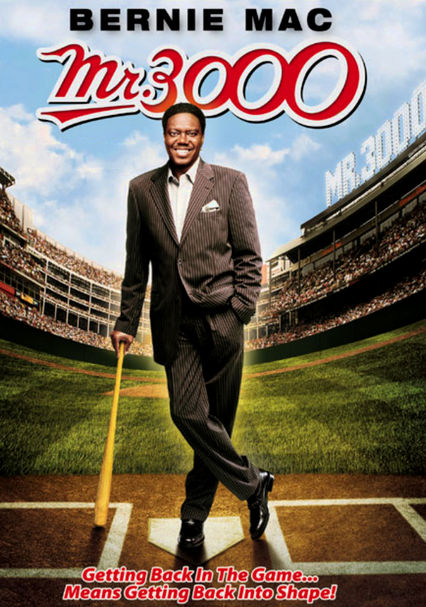 2004 PG-13 1h 44m DVD
A baseball star who retired with exactly 3,000 hits learns that three of his hits didn't count, and now he's making a comeback at age 47 to get three hits and preserve his Hall of Fame chances.

Parents need to know that this movie has strong language for a PG-13, with a wider range of bad words than normally occur in movies of this kind. There are a series of jokes about the inability of a Japanese ballplayer to curse correctly. The movie has non-explicit sexual situations and explicit sexual references. Characters discuss what made sex with each other the best either of them had ever had and make Viagra jokes. There's a reference to an alcohol abuse problem, and there are many scenes in a bar. A strength of the movie is the portrayal of intelligent and capable African-American and female characters.

Viagra and other products mentioned by name.