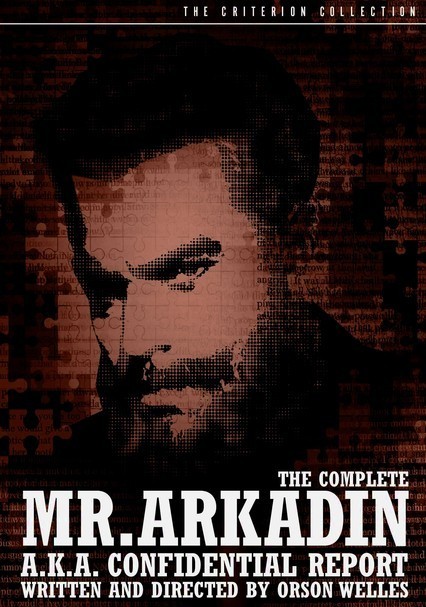 1962 NR 1h 38m DVD
Set in Cold War Europe, the cinematic saga of Mr. Arkadin, directed by and starring Orson Welles, regards an amnesiac billionaire who hires an American adventurer (Robert Arden) to investigate his mysterious past. Post-production, Welles was banned from the editing room, and thus, at least five known versions of the film exist. This release contains the version known as Confidential Report, the official 1956 European cut finished by producer Louis Dolivet.