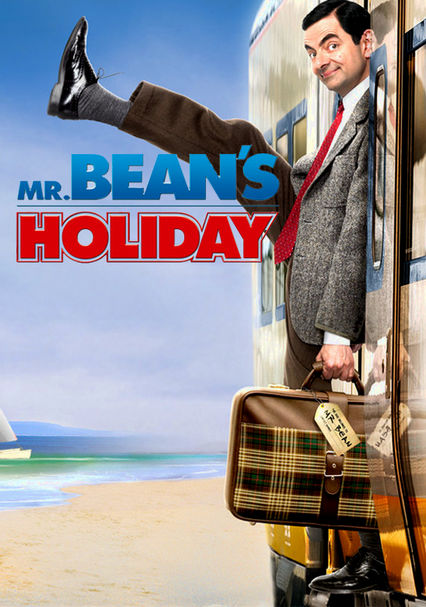 Rating
G - All ages admitted. Nothing that would offend parents for viewing by children. -