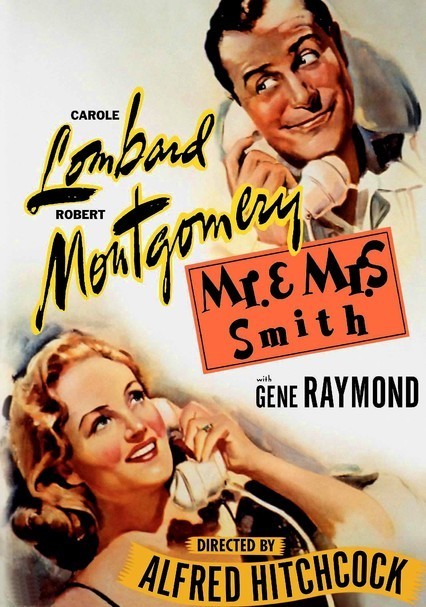 1941 NR 1h 35m DVD
No less than Alfred Hitchcock takes a turn at the helm of this decidedly romantic comedy starring Robert Montgomery and Carole Lombard as the titular couple, David and Ann Smith. After three years of highs and lows in a mercurial nuptial, the two discover they aren't truly married after all. David hesitates sealing the deal for real, which drives Ann to the arms of the straight-laced Jeff (Gene Raymond). Is a happily-ever-after not meant to be?