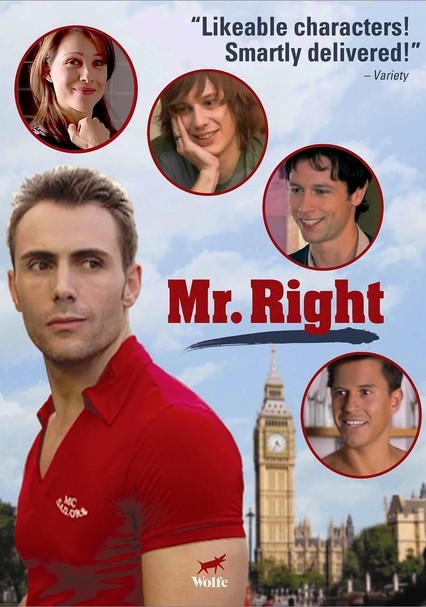 2006 NR 1h 26m DVD
Helmed by brother-sister team Jacqui Morris and David Morris, this witty metrosexual comedy charts the foibles -- romantic and otherwise -- of a bevy of London couples whose lives and loves are far from uncomplicated. Events come to a head at a disastrous but dead-funny dinner party, where pent-up tensions are released in this film narrated by a female artist who's worried that her current flame is a little too at ease with her gay friends.