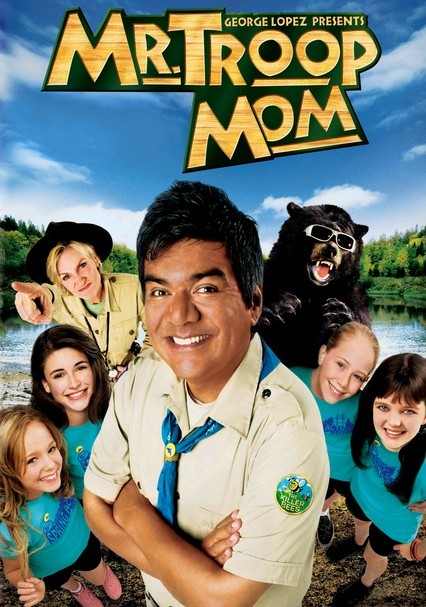 Parents need to know that the central character's mom is dead, and her father is so busy with his work that a babysitter plays the parent role at first. A dramatic accident looks bad but turns out to be a side note. Kids are teased by adults for not being able to swim. Some people may take offense at the stereotypes (funny accent, karate moves) attributed to the Asian babysitter.

There's a food fight, plus two adult women spar (but don't seem to make any physical contact) and there are lots of cartoonish pratfalls off heights and into mud, with no long-term consequences. Paintball-type guns are used to shoot goo.

Characters learn lessons about teamwork, problem solving, and family relationships, and their attitudes are transformed by the end of film, but there's a lot of poor behavior on display until that point.