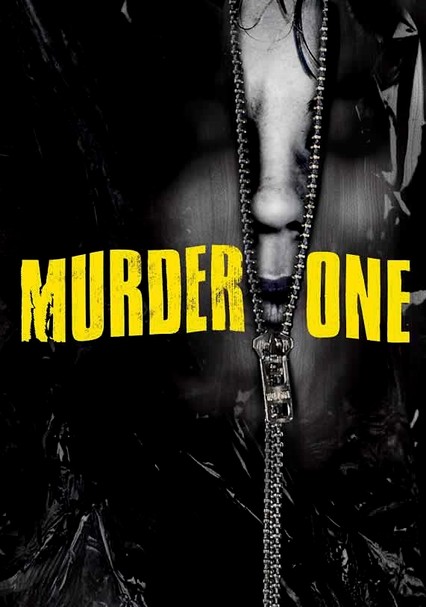 Prominent Los Angeles attorney Ted Hoffman (Daniel Benzali) takes on the most challenging case of his illustrious career when he agrees to defend bad-boy star Neil Avedon (Jason Gedrick), who's been accused of murdering a 15-year-old girl. As Hoffman digs deeper into the case, he uncovers a twisted trail of evidence that leads straight to the top of the Los Angeles elite. Patricia Clarkson, Stanley Tucci and Vanessa Williams also star.