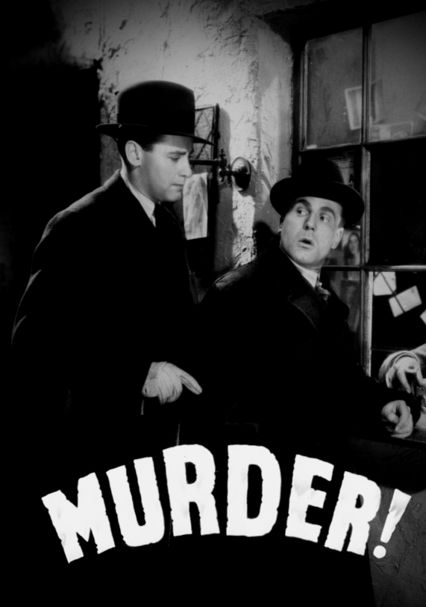 1930 NR 1h 32m DVD
When police find aspiring theater star Diana Baring (Norah Baring) standing over the corpse of a fellow actress, Diana gets arrested. Although amnesia leaves her with no recollection of the incident, she ends up convicted of murder. But juror John Menier (Herbert Marshall) starts having second thoughts about Diana's guilt and takes it upon himself to capture the true killer in director Alfred Hitchcock's first-rate thriller