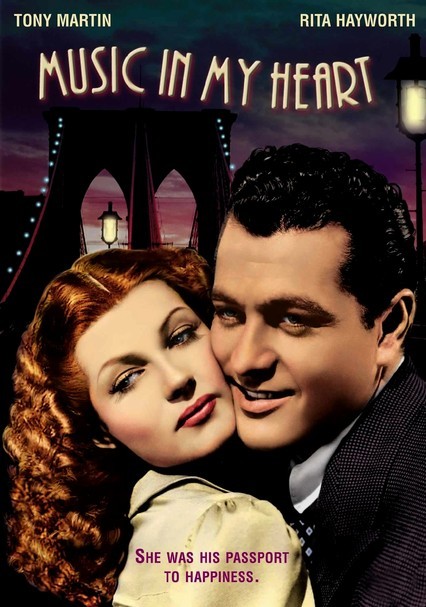 1940 NR 1h 10m DVD
Robert Gregory (Tony Martin), a European actor performing in a Broadway musical, is riding in a taxi that gets involved in an accident with another cab. Robert's instantly smitten with Patricia O'Malley (Rita Haworth), the passenger in the other cab, and she falls for him as well, even though she's engaged to another man. When Robert is threatened with deportation, their relationship is put to the ultimate test. Will it survive?