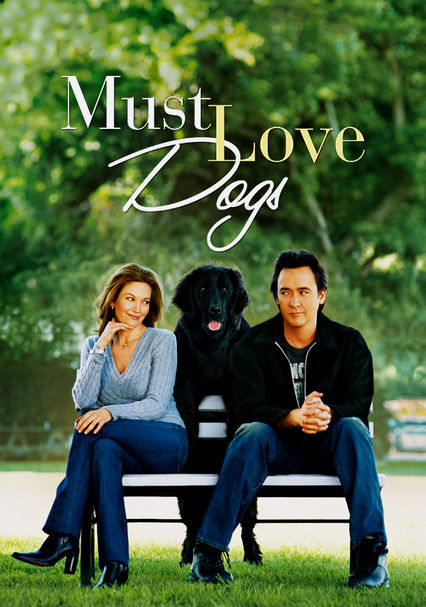 2005 PG-13 1h 38m DVD
Divorcée Sarah Nolan isn't ready for romance. But when her sister signs her up for an online dating service, love-seeking mates come calling. While one Mr. Maybe is rife with possibilities, another is even more intriguing.

Parents need to know that the movie includes repeated references to dating, body descriptions ("voluptuous"), and sex, including a couple of scenes in bed, and one in a shower (here the protagonist is naked, her back to the camera, alone and upset), as well as some party drinking. A woman ends up on a blind date with her father. There is some mild profanity. As its focus is Internet dating, the film also shows how it involves performing, deceiving, and self-deluding. A middle-aged woman "chats" with and attracts the attentions of a 15-year-old, whom she sends home immediately.

Sexual references and discussions of Internet dating, some sex scenes, a shot of a woman showering (back to camera).

Brief, antic running and falling. A kid gets a bloody nose.

Jokey sexual references, one s-word and mild profanity like "damn".

Lying on the Internet to get dates, romantic cheating.