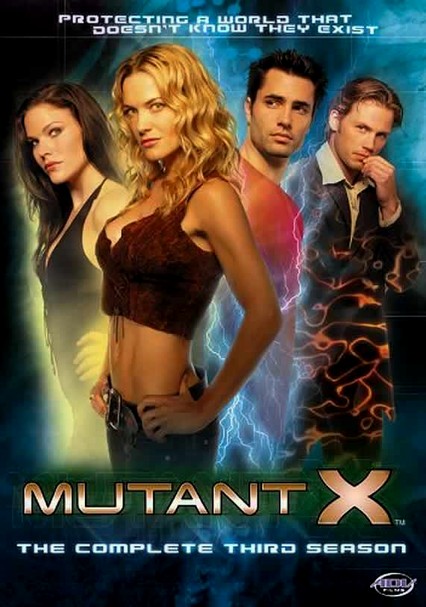 2001 NR 1 season
When a secret government experiment goes awry, releasing superpowered humans into the population, a recall is issued on the "mutants." One of their creators, however, is determined to rescue them and teach them how to cope.

In a covert government experiment, hundreds of unwitting citizens acquire bizarre and deadly powers. But when the project goes haywire, the organization behind the program initiates a "product recall" to hunt down these innocent mutants.