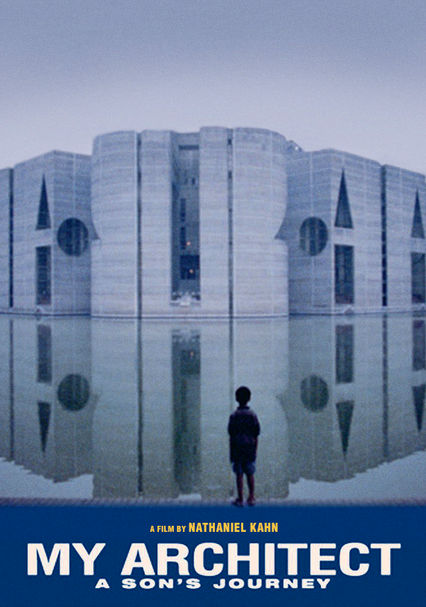 2003 NR 1h 56m DVD
Documentarian Nathaniel Kahn examines the life and career of his father, architect Louis I. Kahn (1901-1974), whose work included the Salk Institute and the Parliament and Capitol Buildings in Dhaka, Bangladesh. Among other surprising facts, the Oscar-nominated film reveals that the elder Kahn died of a heart attack in a Penn Station bathroom, unidentified and broke despite having been one of the century's most influential visionaries.