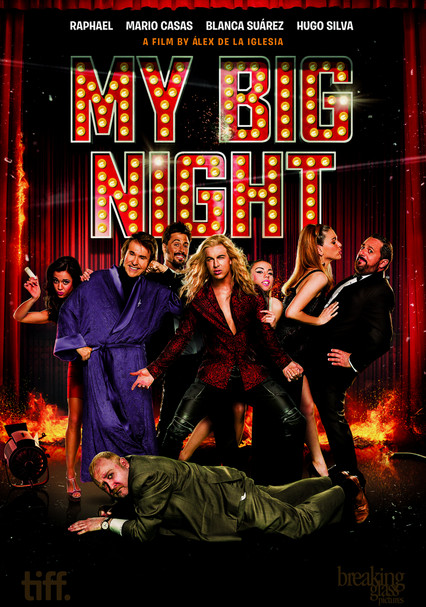 2016 NR 1h 40m DVD
On the set of a New Year's Eve special for a variety show, tension, envy and tedium create conflicts among the stars, crew and extras -- and with a group of protestors outside demanding the producer's arrest, comic bedlam soon ensues.