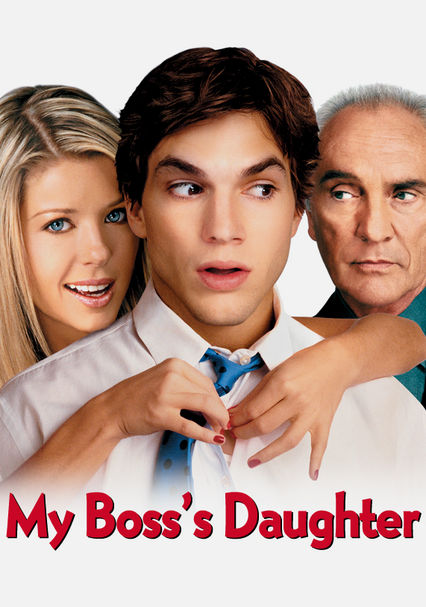 2003 R 1h 30m DVD
Tom eagerly agrees to house-sit for his demanding boss, hoping to use it as an opportunity to win the heart of the boss's daughter, Lisa. But a string of unannounced guests -- including Lisa's druggie brother -- threatens to foil Tom's plans.

Parents need to know that this movie contains racist, homophobic, and anti-Semitic jokes, sexual situations and references, strong language, drinking, and drug dealing. There is comic peril and violence, including an apparent seizure after ingesting a sedative and alcohol. Characters are threatened with guns and a gun is fired.