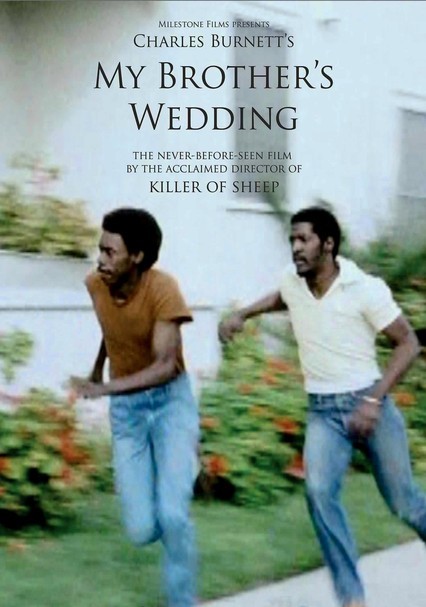 1983 NR 3h 11m DVD
A bored young man who works in his parents' dry cleaning shop (Everett Silas) resents the competition he feels with his older brother (Dennis Kemper), a successful lawyer. But his animosity only deepens when he agrees to be the best man at his sibling's wedding. Included are both the original version and writer-director Charles Burnett's cut the way he intended to present the film, released 20 years after the first.