My Chemical Romance: Life on the Murder Scene 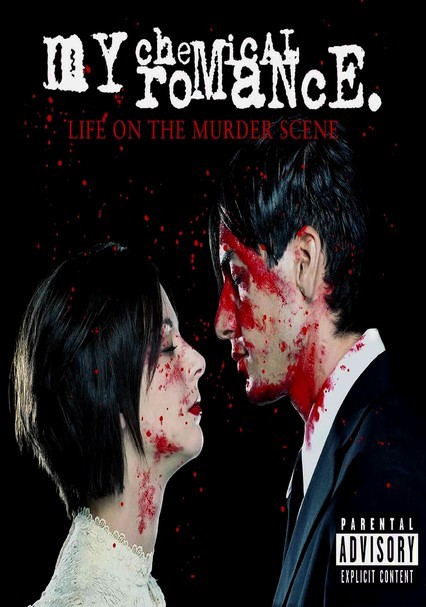 My Chemical Romance: Life on the Murder Scene

2006 NR 2 discs
With chart-topping hits "I'm Not Okay," "Helena" and "The Ghost of You," My Chemical Romance's platinum-selling "Three Cheers for Sweet Revenge" is one of the most successful major label debut albums. In addition to a collection of television interviews, music videos and a making-of documentary, this release features more than four hours of live concert footage, including performances of songs like "Cemetery Drive" and "I'm Not Okay."